Lay Her Down Upon Her Back, Róisín White 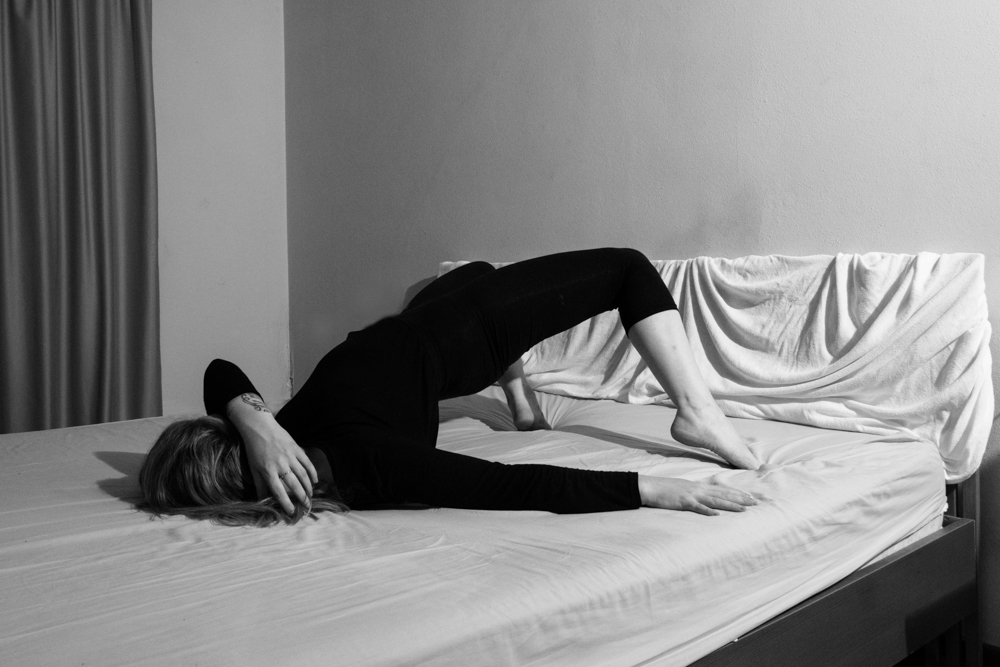 Lay Her Down Upon Her Back is a body of work that examines the legacy of the 1880s treatment known as The Rest Cure. It was generally prescribed to women who were deemed to be of nervous disposition, anemic, or hysterical, and involved them spending up to two months on bed rest, over-feeding, isolation and electrocution. This treatment has since been discredited, but its legacy in women’s healthcare remains today. The Rest Cure cultivated mistrust in women’s pain and discomfort, and made the female patient solely dependent on her male doctor. The method in which the Rest Cure was administered solidified power relations between doctor and patient and ensured that she would be submissive to her treatment.

“And here lies the trouble: there are women who mimic fatigue, who indulge themselves in rest on the least pretence, who have no symptoms so truly honest that we need care regard them. These are they who spoil their own nervous systems as they spoil their children, when they have them, by yielding to the least desire and teaching them to dwell on little pains.” (Weir Mitchell, S. 1877). The lasting effect can be seen in the mistreatment and mistrust of women by physicians today, with average time for a diagnosis of endometriosis at 7 years. With most women being told to get some rest, lie down, grin and bear it. This project uses found photographs and archival material to weave a narrative between the past a present, as a mode to connect the artists practice with that of the historical legacy of medical mistreatment.

Róisín White is one of the 5 Irish artists put forward by PhotoIreland Foundation for the EU Photographic Platform Futures, and was selected to join another EU platform: Parallel.

Róisín White is a Dublin based visual artist. Her work is multidisciplinary, working primarily with photography, drawing, sculpture, and collage. Roisin studied Photography at the Dublin Institute of Technology, graduating with honours in 2015. She has further part-time education in sculpture and drawing at NCAD.

Róisín White’s work often draws from archival materials. She has an interest in exploring the fictional narrative that can be discovered in discarded imagery, previous understandings agitated, and new meanings drawn out. Her most recent bodies of work have stemmed from both found objects and imagery. In addition to working with photography, she works in sculpture and drawing. Her drawing works show a fascination with the human form and exploring the body, while being inspired by the surrealist drawing practices. Roisin’s sculptural work often brings her photographic work into the three-dimensional and building on means of photographic reception.

Róisín White is one of the 5 Irish artists put forward by PhotoIreland Foundation for the EU Photographic Platform Futures, and was selected to join another EU platform: Parallel. She was finalist in the Inspirational Arts Photographic Award in 2015. In 2017 she was selected to take part in the How to Flatten a Mountain residency in Cow House Studios as part of PhotoIreland Festival. She has worked curatorially for CEAD at NCAD, and as part of the Young Curators Project in Rua Red. She has exhibited her work in Ireland, the UK and Germany, recent exhibitions include How to Flatten a Mountain at Rathfarnham Castle 2017, and The Sky Opens Twice as part of a residency in Italy with Ardesia Projects. 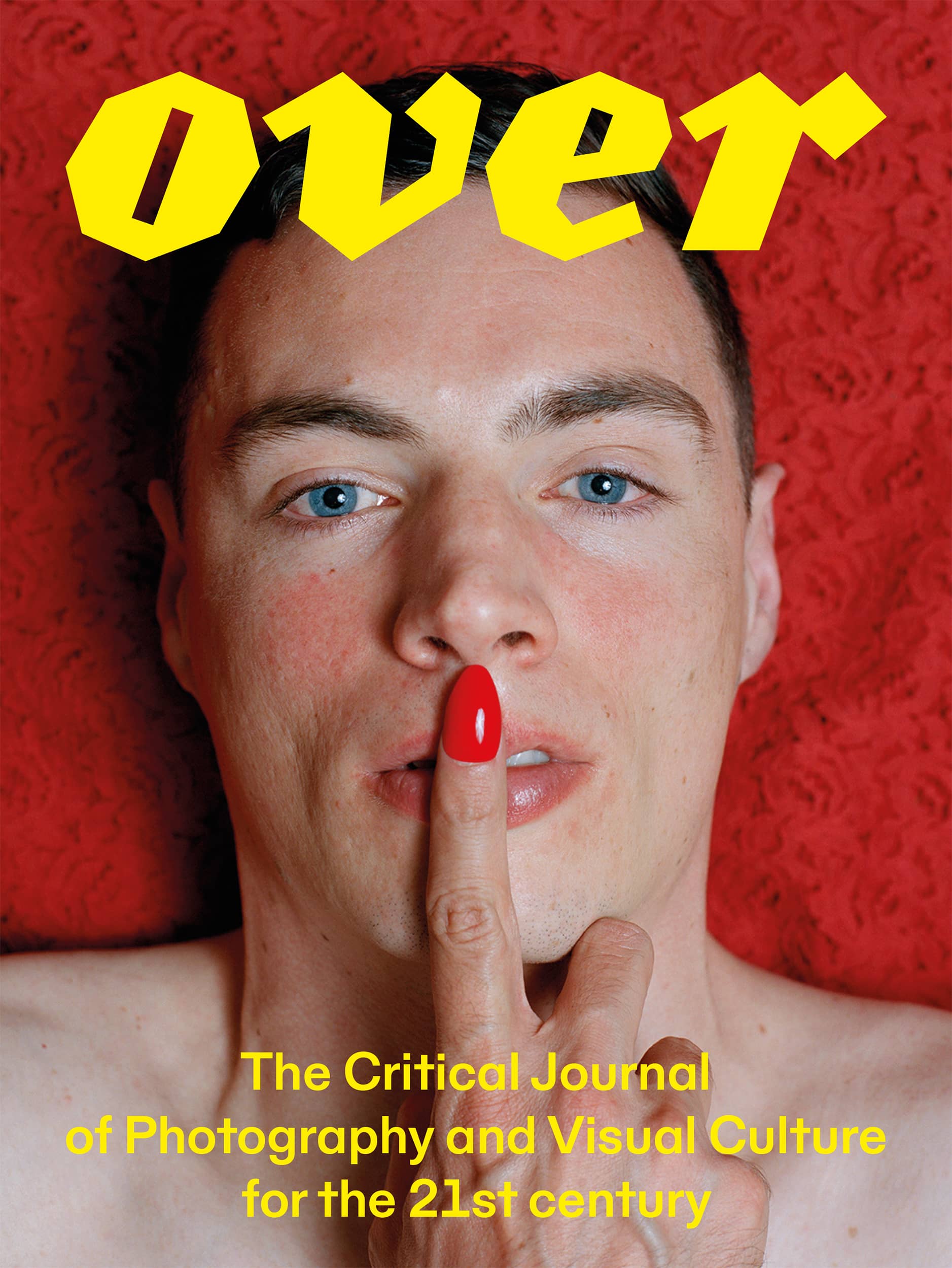 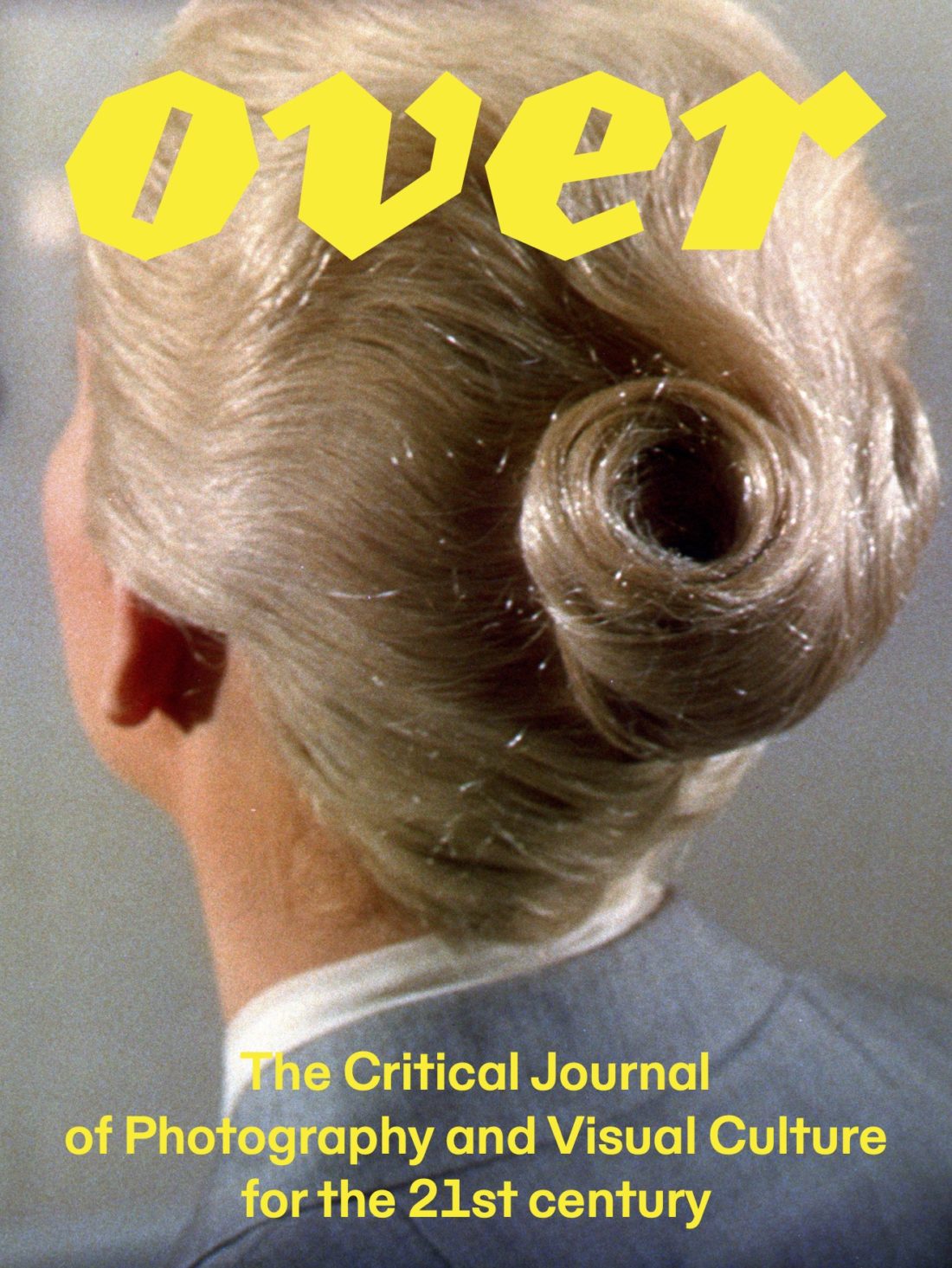 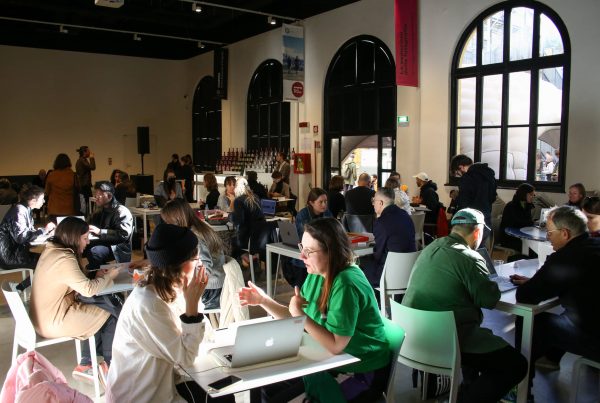 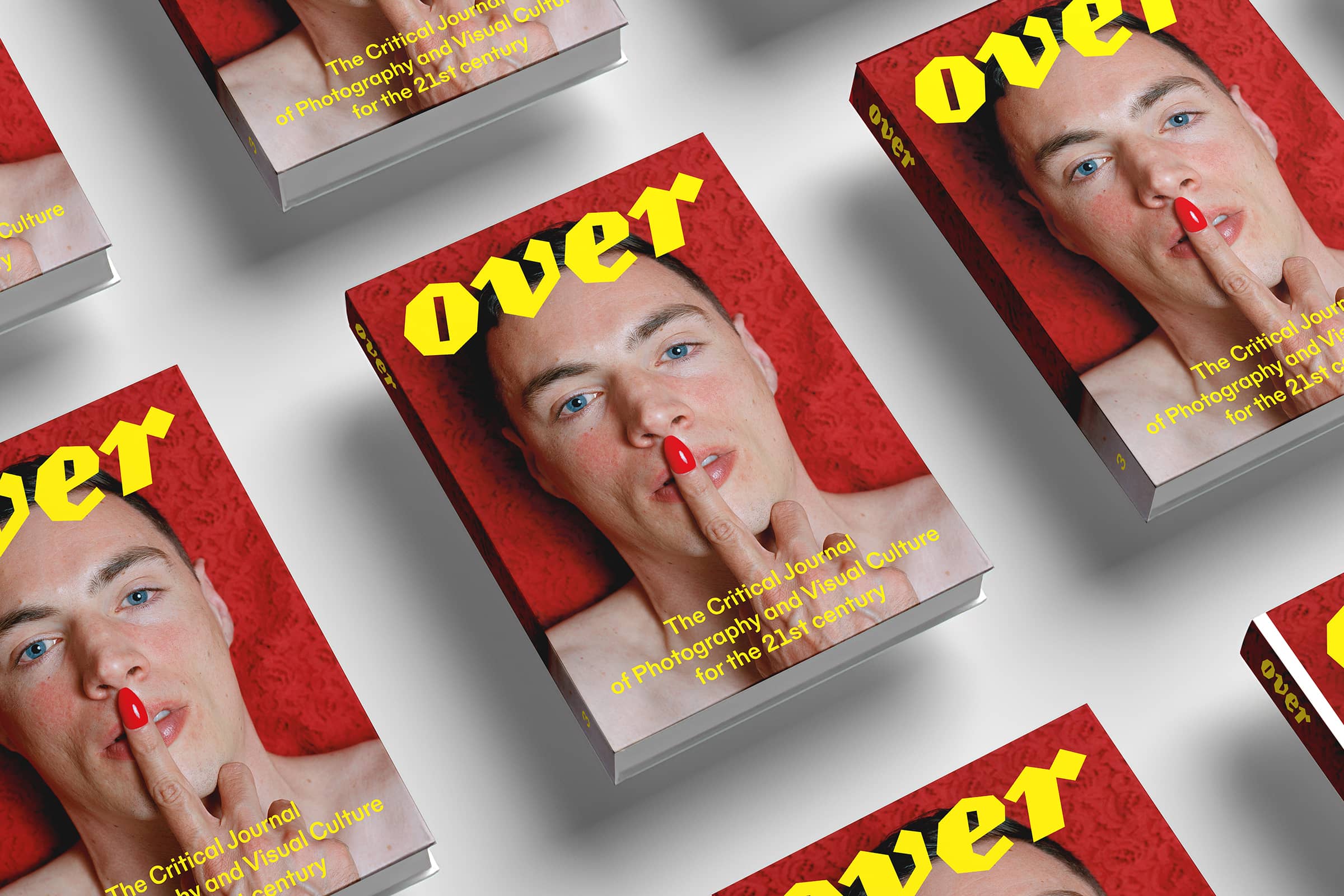 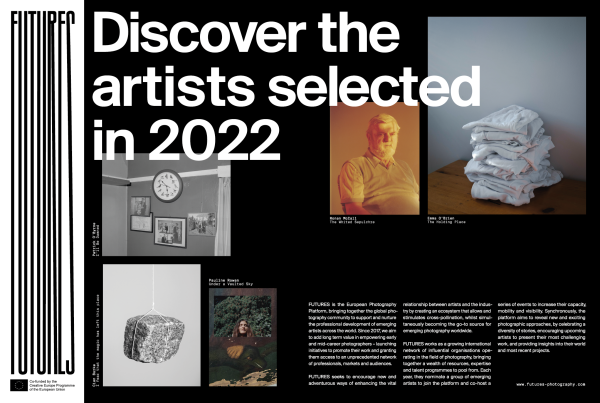 ON THE VERGE: Irish Talents presented across Europe