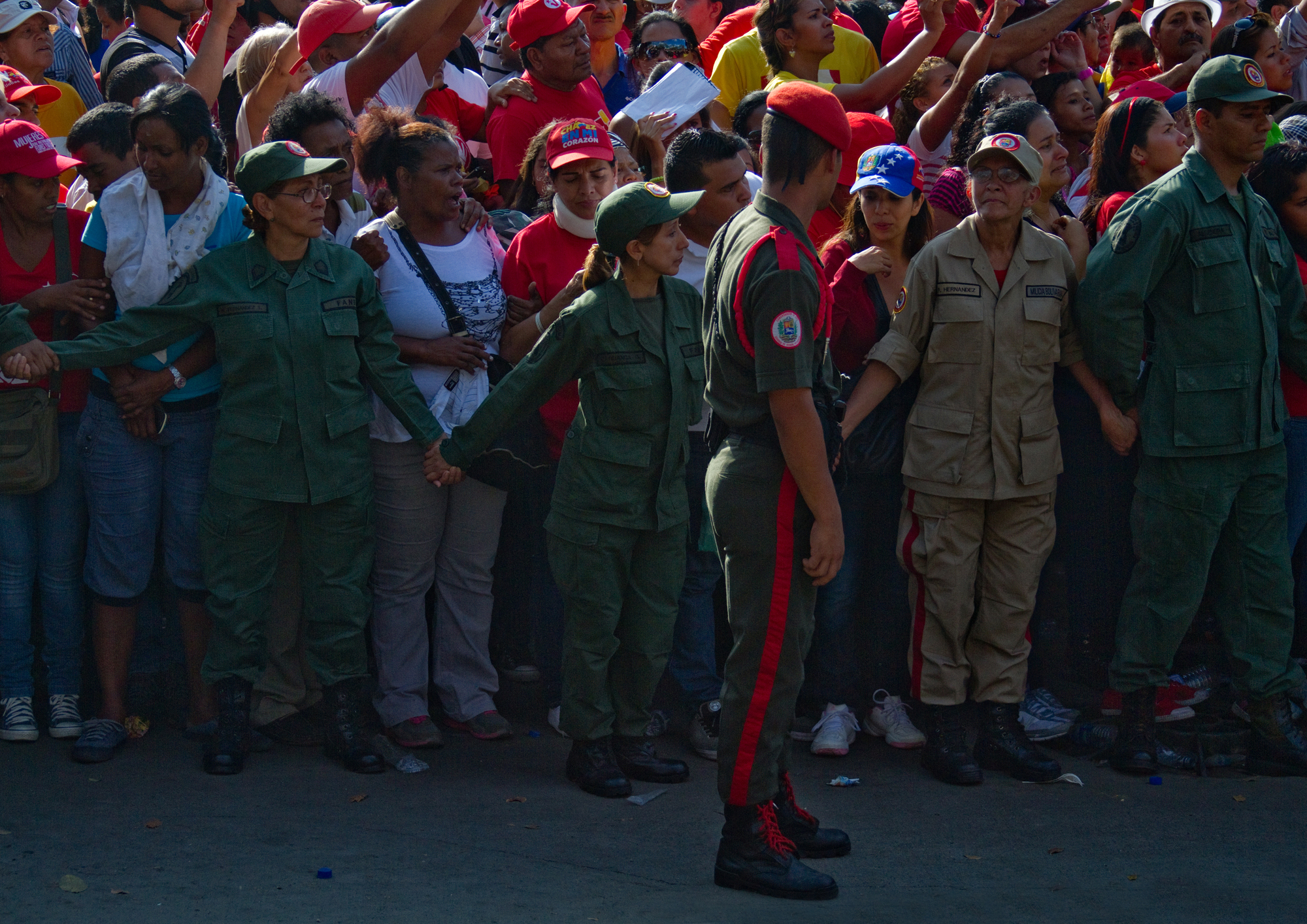 The International Photobook Festival has announced the shortlist for the 2013 Dummy Award. In total, 443 photobooks were received from 34 countries.

Three overall winners will be chosen from the shortlist during the 6th International Photobook Festival in Kassel this October. Before this they will go on display in Dublin at the PhotoIreland Festival 2013 for the entire month of July, and also travel to Paris to be displayed at Le Bal.

The First Prize winner is given the opportunity to see the book published by printers and publishers Seltmann + Söhne, Cologne. The second and third prizes will receive book awards from Blurb of €500 and €300 respectively.

The 2013 shortlist and links to previous winners are available to view on the official website.