PhotoIreland opened a call for artists to submit work interpreting Ireland today, the result of which is this first show of Greetings From Ireland. The project was born as a response to the merchandise available to tourists in the Temple Bar area, perpetuating a particular representation of Ireland as an imagined fairy tale land, divorced from its complex reality, lost between the pun and the stereotype. We wanted to join the conversation and offer a more diverse representation.

In effect, the project sets the starting point to a broader collection of postcards by local artists investigating a diverse range of issues around Ireland.Selected from a large number of submissions, 40 artists present their own interpretation of this land and its people. If at times romantic, and others fantastic, it is at the least an interpretation drawn from direct personal experience.  A limited run of posters and fine art prints will be made available during the exhibition.

Come and discover the 40 images selected! 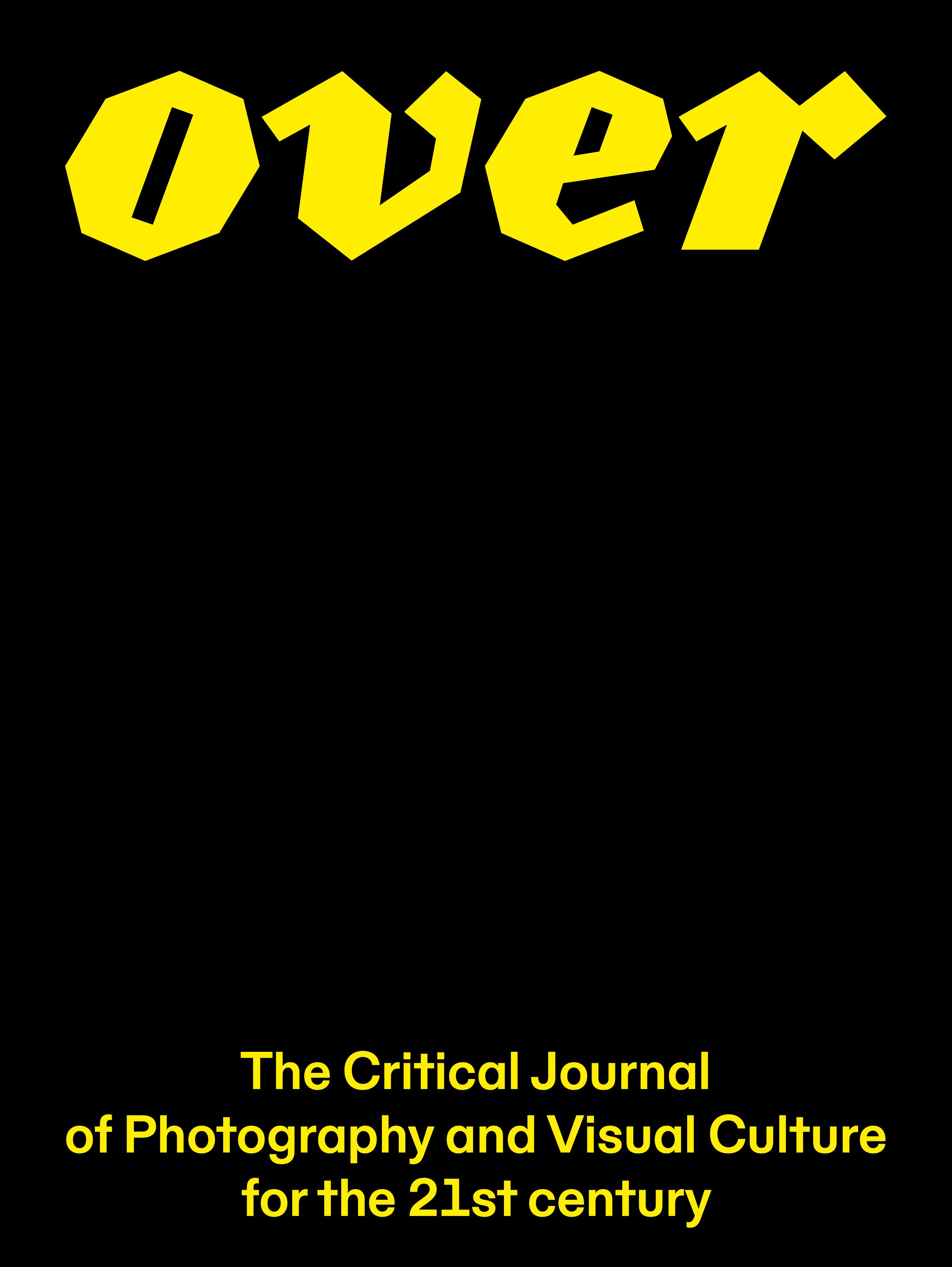