Directed by Photographer Garvan Gallagher, ‘The Hidden Garden‘ is a 70 minutes documentary made in Summerhill in the north Inner City. People and community are at the heart of this film, which is about the transformation of a dumping ground left over from the demolition of Rutland St. in the 1980’s, into a vibrant and energetic community garden.

“Rooted in its local community and quintessentially Fringe in its attitude, the community garden in Summerhill is a treasure not to be missed”. Róise Goan, Director, ABSOLUT Fringe

The Hidden Garden was filmed and developed over the course of one year. As informative as it is inspirational, the chance to witness thriving community spirit in this much-neglected part of Dublin’s North Inner City should not be missed. The film will be shown as part of this year’s ABSOLUT Fringe as an outdoor projection in the garden space itself for three nights on the 23rd, 24th and 25th of September at 8pm, and is wheelchair accessible.

‘It’s like going to mass’ is how one local resident describes her time in one of the most charming and unlikely secret retreats in the city. This uplifting film maps the transformation of an urban dumping ground in the North Inner City into a vibrant community growing space. Winter surrenders to spring as the characters and the space come to life while the goodwill and honest nature of the local residents spill out like the cups of tea poured in their hundreds. As informative as it is inspirational, don’t miss the chance to see this heart-warming film screened in The Hidden Garden. Arrive early if you’d like to potter around the garden! 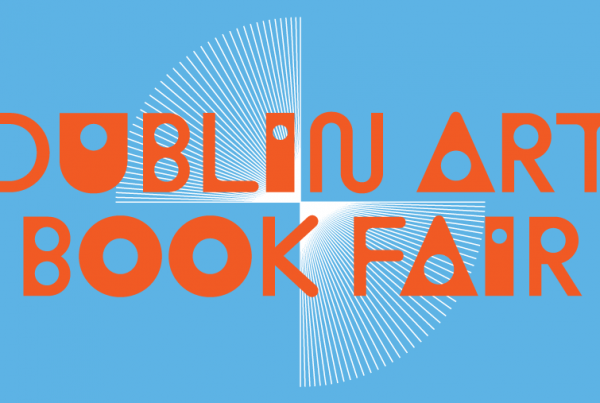 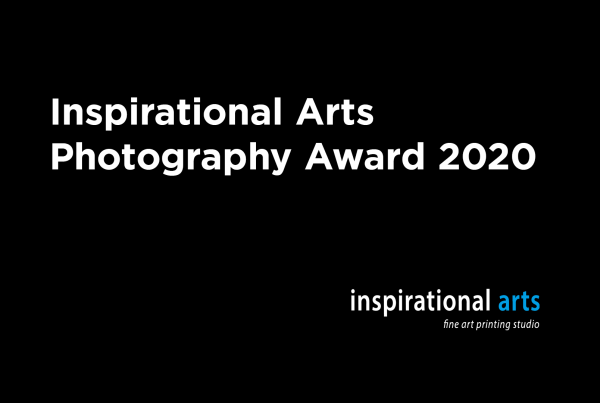 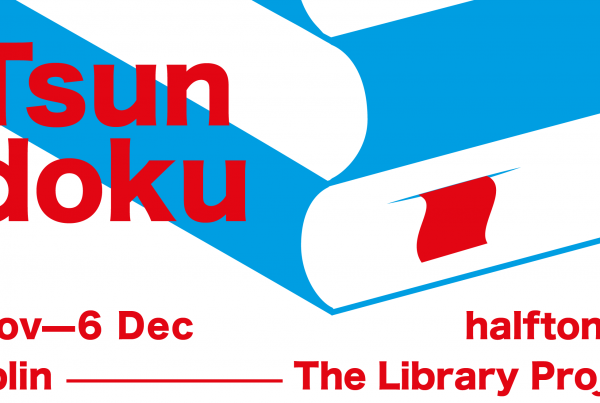