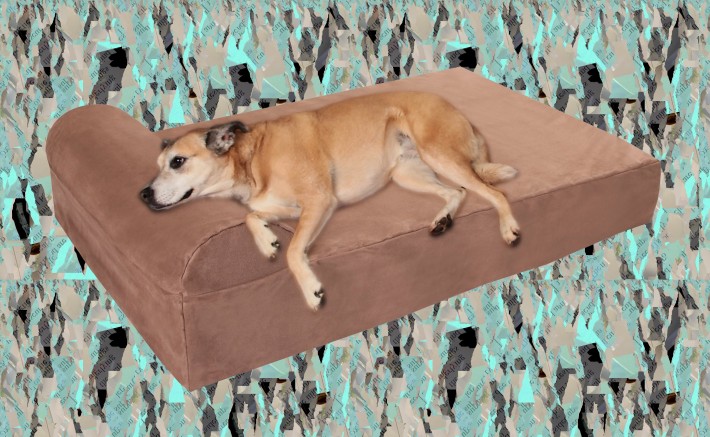 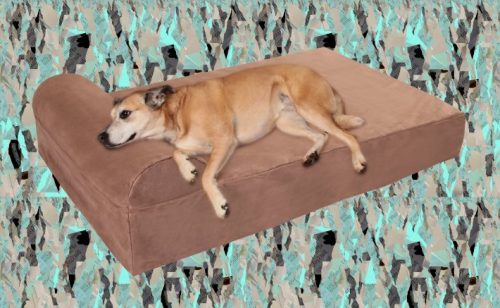 Love Story is a new online installation, collage, painting by artist Eilis McDonald, commissioned by RGKSKSRG for 2015–2016. Morphing the platform of a semi-functional website, McDonald builds a live space for disruption, producing frames of clarity within a mash-up of imagery, and pulling the viewer through moments of irony, sweetness, and sculptural virtuosity. Love Story implodes the photographic archive of various projects by RGKSKSRG since 2013. McDonald takes this archival documentation, combines it with found imagery, and literally ʻpaintsʼ with these materials. Typical of the artistʼs approach, this has the effect of slicing through the conventions of hierarchies between authored and anonymous works, stock footage and fantasy. McDonald is an intuitive blender of colour, form, and sentiment. The resultant warping architectural fairytale is that of a lesser-known, curious world.

Eilis McDonald is the recipient of numerous awards and commissions, including online artworks and print publications. Her curatorial projects include Astral Projection Abduction Fantasy, Monster Truck Gallery, Dublin (2012); and I Hate Myself and Want to Die, 6 Lwr Ormond Quay, Dublin, co-curated with Jenny Brady (2007). McDonald has also worked with sound/performance in bands including Tremors, with Andrew Fogarty (c.2003 – 2007); Munitions Family Band, with Andrew Fogarty, Ivan Pawle, Gavin Prior (2008/09); and Scented Candle, with Ivan Pawle (2007 – ∞). 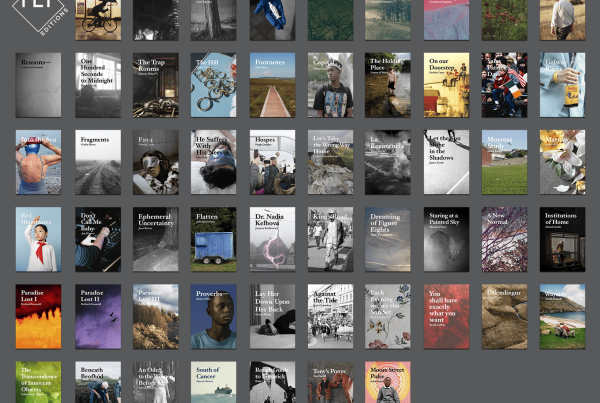 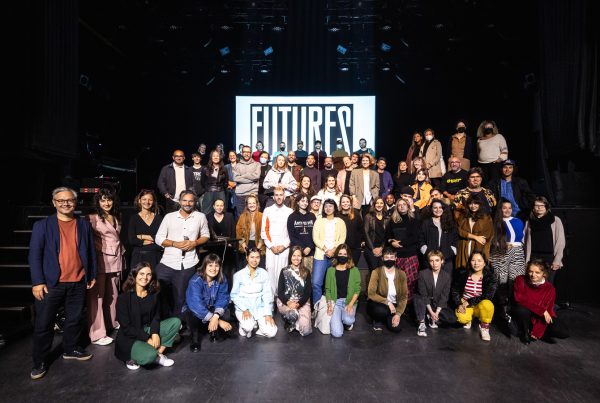 What does PhotoIreland do? The year 2021 in review

Hahnemühle and PhotoIreland announce partnership in support of Irish artists

PhotoIreland grows the reputation of Irish artists globally through a 360 degree support system and platform for contemporary photography, activated through a diversity of projects. These include events such as PhotoIreland Festival and Halftone print fair amongst others; resources such as the PhotoIreland Collection, a specialised research library of photobooks, and Ireland’s Art Bookshop, The Library Project; via publishing with projects such as OVER Journal and TLP Editions; professional development support through networking and consultancy opportunities; and empowering early and mid-career photographers via our international partnerships, most relevantly through Creative Europe co-funded platforms such as FUTURES and Parallel.