PhotoIreland Festival 2013: What a Spectacular Summer!

The 4th edition of PhotoIreland Festival comes to a close after an incredible summer, and not just because of the weather. We enjoyed an ambitious programme of events highlighting Photography in Ireland.

We have gathered here a selection of press clippings and links to several websites that featured the festival and its events, plus links to photo albums, for your delight. 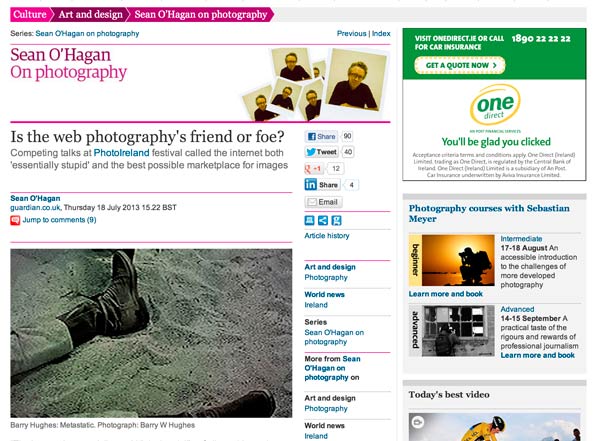 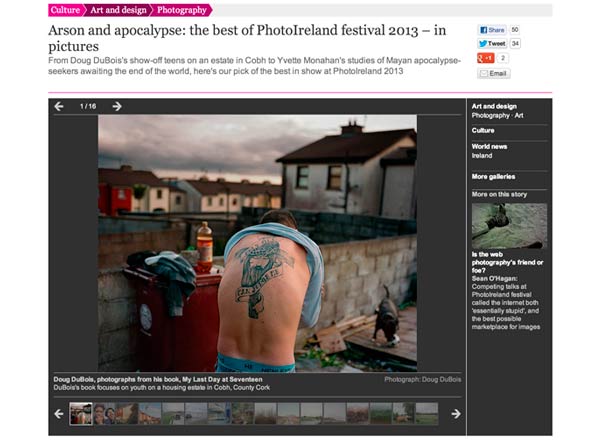 A selection of works from the festival , The Guardian. 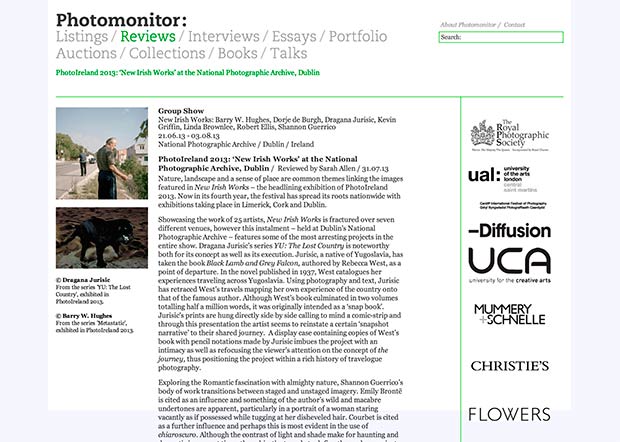 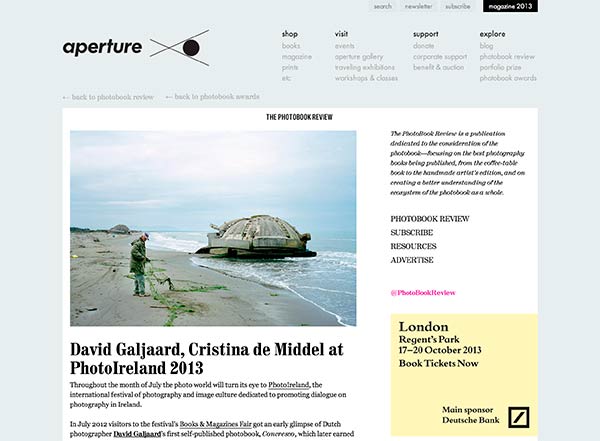 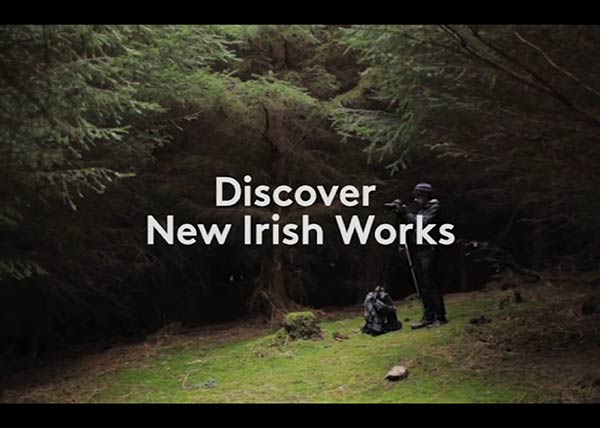 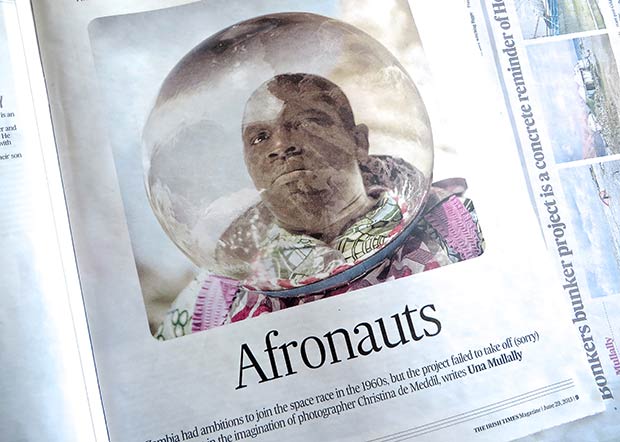 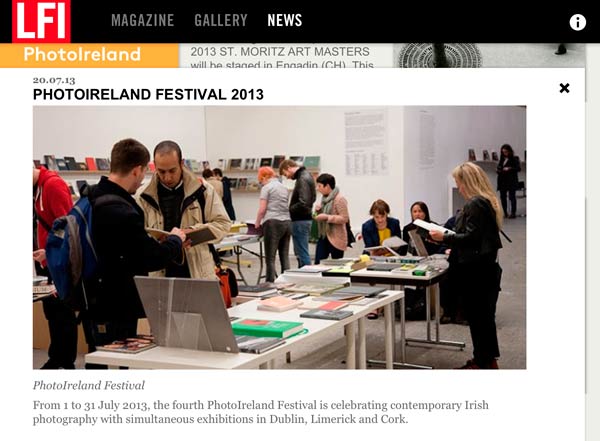 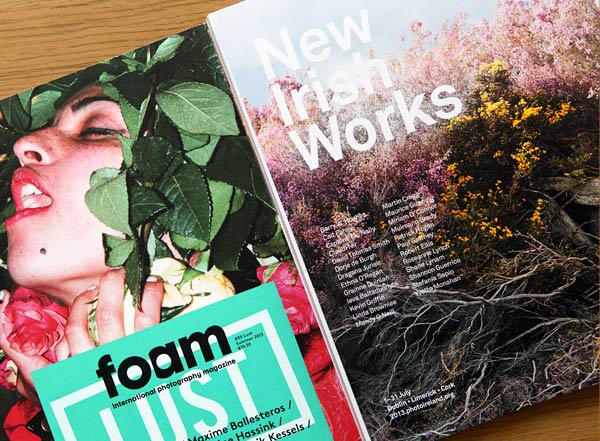 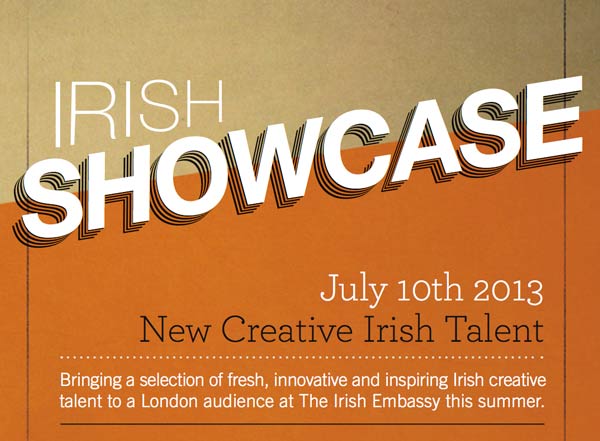 New Irish Works was presented in the Embassy of Ireland in London to distinguished guests as part of Irish Showcase, a new event that presents Ireland’s culture of creativity in a fresh, engaging and innovative way. 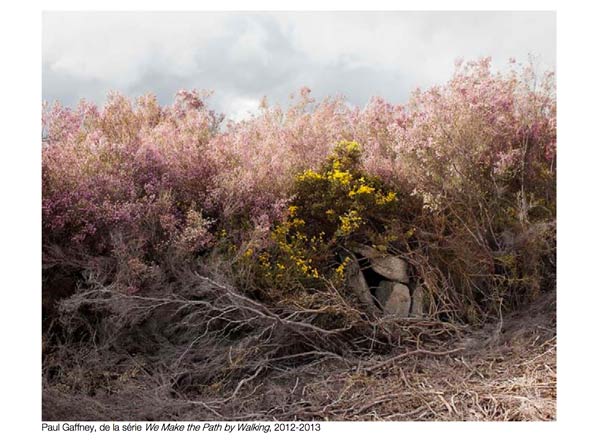 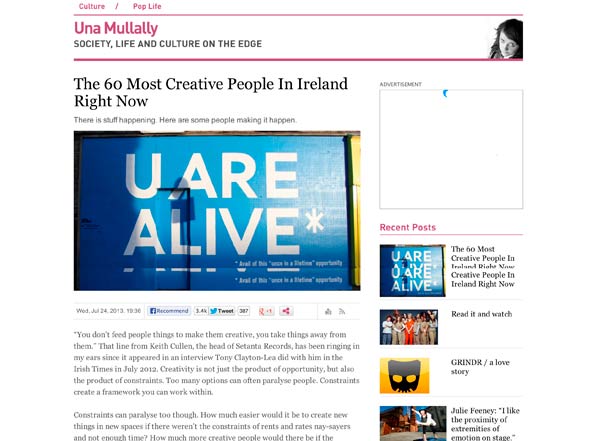 PhotoIreland Founder and Director, Ángel Luis González Fernández named as one of ‘The 60 Most Creative People In Ireland Right Now. 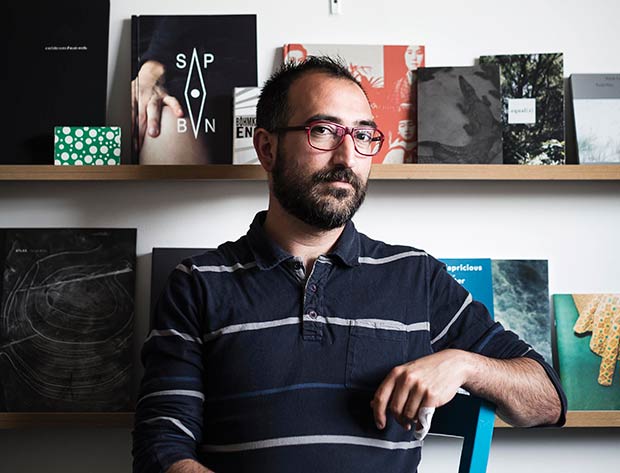 Featured in CARA MAGAZINE on the PhotoIreland Festival and The Library Project – a great article about the vibrancy of Dublin’s cultural life.

THE IRISH TIMES
– Bonkers bunker project is a concrete reminder of Hoxha’s rule.
– Pictures tell story of women’s struggle.
– Ireland in photographs: the Uncertain State we’re in.
– Emigration news: what you might have missed…

HOTSHOE
– The Time of Dreaming the World Awake : Yvette Monahan

CONSCIENTIOUS REDUX
– The Time of Dreaming the World Awake.
– Paul Gaffney. We Make the Path by Walking series.

IMAGE
– The Best Things This Week: We Make The Path By Walking

THE PHOTOGRAPHIC IMAGE
– Paul Gaffney. We Make the Path by Walking series.