‘In Search of the Truth: Afghanistan’ at The Library Project. 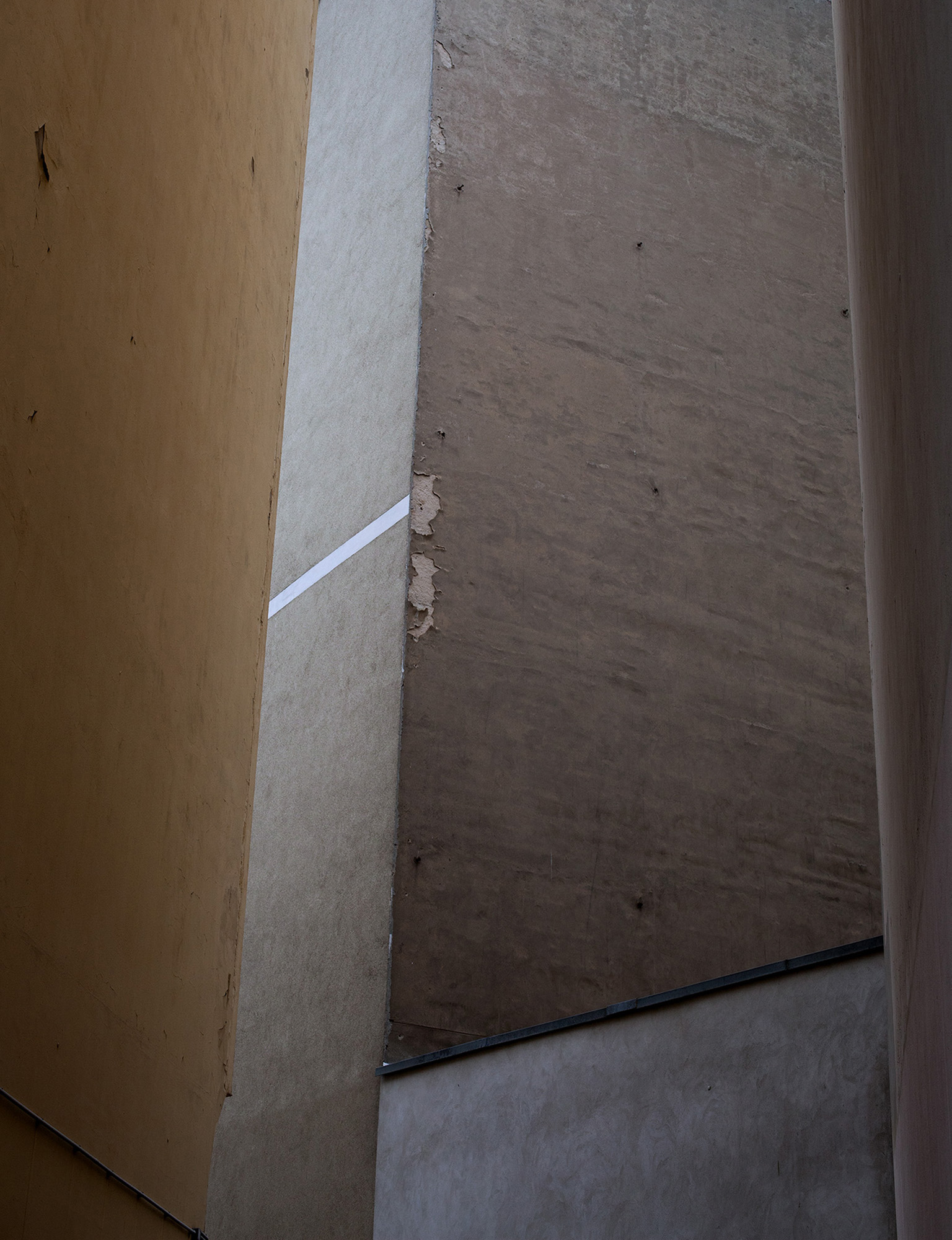 The Library Project presents In Search of the Truth: Afghanistan, an exhibition of photographs and videos documenting an extraordinary international public art project.

The exhibition is the first of the events programmed at The Library Project in 2014, aptly engaging with the PhotoIreland Festival 2014 theme: Truths, Facts, Fictions, Lies.
More info about the festival at photoireland.org

The Truth Booth, a giant inflatable speech bubble and portable video recording booth, toured Afghanistan collecting over 600 greatly diverse video portraits of the Afghan people. This is a Cause Collective project supported by Free Press Unlimited, and in cooperation with the Afghan 1TV. It has travelled to more than 10 locations in Bamyan, Mazar-i-Sharif, Harat, and Kabul for 3 weeks during August and September.

In the past ten years, countless people have paraded their opinions about the state of Afghanistan – presidents, politicians, journalists, generals, aid workers and advisers, experts who know all about the country and those who know very little. In the cacophony of views and opinions expressed about the country, the voices of ordinary Afghan citizens themselves have been relatively absent. In Search of the Truth: Afghanistan is a unique project that invited the public in Afghanistan to speak their minds and hearts, and to fill a giant text balloon with their voices through a video camera.

The centrepiece of the project is the ‘Truth Booth’, an installation consisting of a giant inflatable “balloon” shaped like a speech bubble with the word TRUTH (“Haqeqat” in the Dari) printed on the side. The interior of the Truth Booth acts much like a photo booth, but with a video camera. Seated inside, visitors have recorded their thoughts and opinions in a two-minute video in response to the statement: “The truth is…” The Truth Booth toured a number of Afghan cities and communities in August and September 2013, capturing video portraits and views from around the country. The 600+ responses are being subtitled and edited into a video artwork. Samples can be seen on The Truth Booth’s blog:  http://the-truth-booth.blogspot.com

Additionally a selection of videos will be broadcast nationally on the Afghan 1TV, enabling Afghans to hear what concerns their fellow Afghans around the country.

Background
In Search of the Truth is a multimedia project designed by three artists of the San Francisco-based Cause Collective. The Truth Booth was first supported by the Arts Council of Ireland and launched at the Galway Arts Festival in Ireland in 2011. It has since visited Virginia and New York in the US and now Afghanistan. The long-term aim is to take the project around the world, capturing the views of as wide a cross-section of people as possible.

Cause Collective is a team of artists, designers and ethnographers creating innovative art in the public realm. Three artists, Ryan Alexiev, Jim Ricks, and Hank Willis Thomas, have collaborated in creating the In Search of the Truth project. Ryan Alexiev and Jim Ricks both toured the Truth Booth in Afghanistan. Hank Willis Thomas’ work is in numerous public collections including the Whitney Museum of American Art, the Brooklyn Museum and the Museum of Modern Art; he is based in New York. Ryan Alexiev was born in Los Angeles and raised in Alaska by Bulgarian immigrants. He is the co-founder of the Cause Collective and teaches at the California College of the Arts in the graduate design programme. Jim Ricks was born in California and has resided in Ireland for 8 years. He has exhibited his own work throughout Ireland and internationally and has curated and organised numerous art projects.

Launched in 2010, 1TV is part of GroupOne, an Afghan communications and media company and was established with the goal of providing programming that transcends racial and ethnic barriers, and works to promote human rights, and inspire free and open expression.

Free Press Unlimited is active in over forty countries, cooperating with local journalists, media pioneers and organisations to create room for people to speak freely and to debate the social issues important to them. By supporting community media and encouraging the development of new and innovative use of social media, free Press Unlimited aims to enable people across the globe to get access to reliable news and information in both traditional and innovative ways.

For a full project description please visit: insearchofthetruth.net
A number of Afghan video portraits are available at: the-truth-booth.blogspot.com

You can download a press release of In Search of the Truth: Afghanistan at The Library Project.

List of artworks on display at The Library Project

Gallery:
Selection of video portraits taken in the booth, various locations.
The public was asked to finish the sentence ‘The Truths is…’ 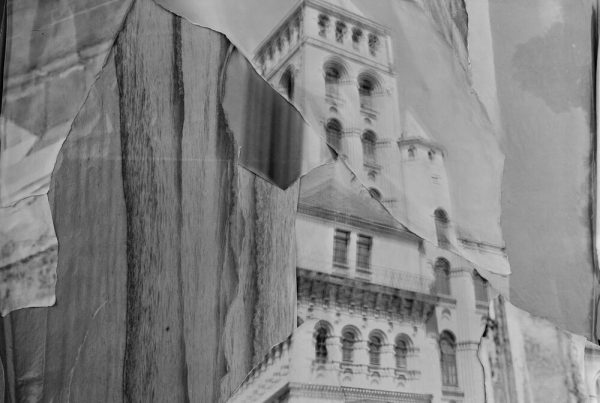 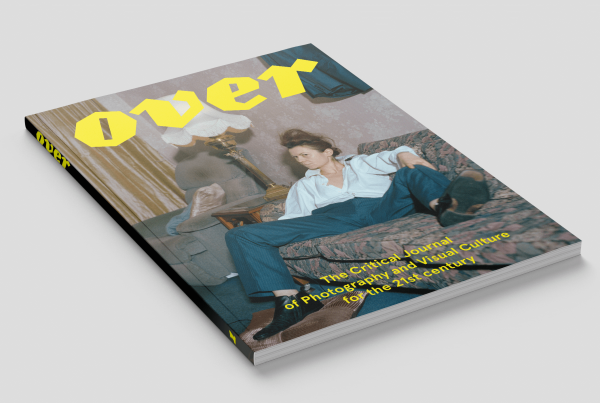 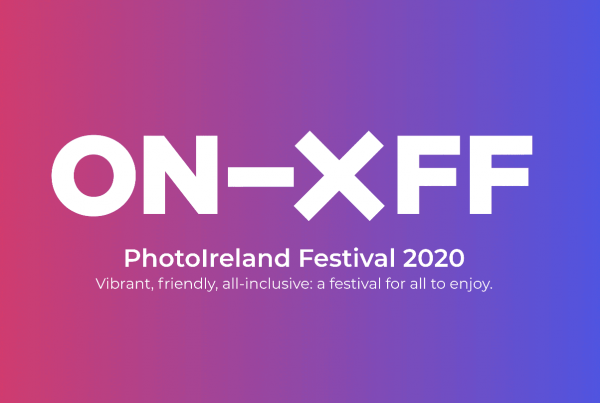