Started: June 2015.
What: A network of festivals and cultural programmers who will engage artists, cities and audiences with a new approach on urban geographic and social landscapes and high quality art in public space, run by Procurarte and co-funded by the EU Creative Europe Programme.
When: It run from June 2015 to March 2017.
Where: Various locations around Europe.
Why: Flâneur – New Urban Narratives is a network project based on an international partnership of some 20 organisations from 11 different countries. Its main purpose is to carry out artistic interventions in public spaces through contemporary photography. The Project encourages artists to create new interpretations of the urban terrain, having the concept of flâneur as a starting point and considering the physical context of the city as a social kaleidoscope in constant evolution. Besides the art projects and interventions in the public space, Flâneur is comprised of several other dimensions brought to light in workshops, masterclasses, artistic residences, creative camps and conferences – initiatives intended to foster a critical analysis of contemporary photography and contribute to a discussion about the public space as a social territory.

EXHIBITIONS IN THE PUBLIC SPACE

The work produced in the artistic residencies is exhibited in the public space (squares, parks and other places) of the partner cities, in Flâneur’s site specific display.

Liboa – May 2015
The International Conference “Flâneur – New Urban Narratives” held in Lisbon on the 12th and 13th May 2015, was the key moment of the programme. It provided a broad forum for exchanging ideas among the participants and launched Flâneur, both at national and international level. The papers and debates are now part of an important knowledge database which will allow the Project to continually expand throughout its two year life.

Lisboa – Sep 2015
Olot – Nov 2016
The Masterclasses and ateliers are aimed at new photographers and local residents of the exhibition area. They encourage the creation of photographic narratives of the city or the neighbourhood, from an insider’s point of view.

Lisboa – Sep 2015
Olot – Nov 2016
Blindwalks is a performative drift based on a blindfolded walk in the neighbourhood, accompanied by a guide, while photographing the tour. This activity promotes the interaction of the visiting public with the core ideas of Flâneur.

Members of the project: 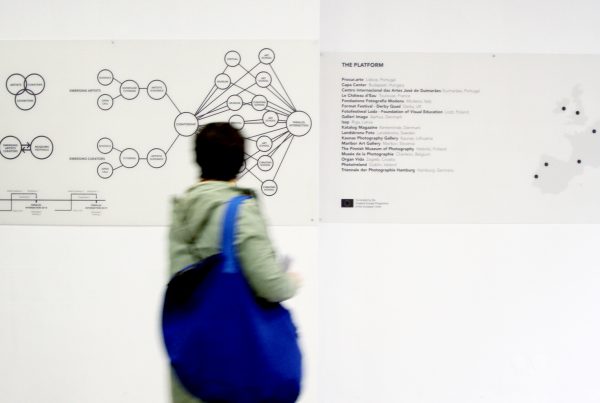 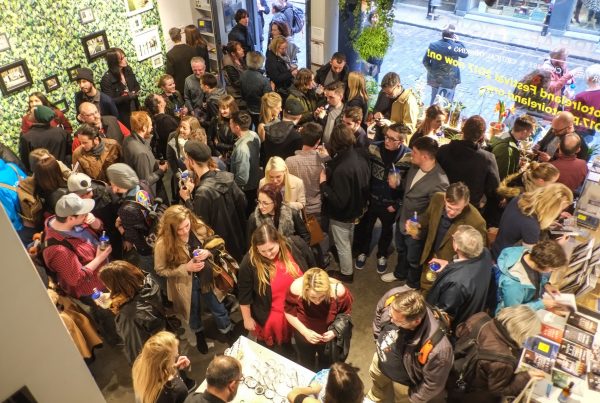 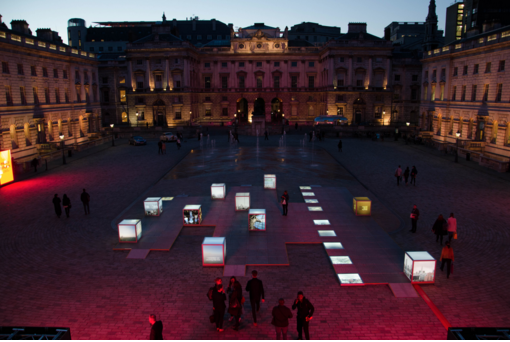 Flâneur - New Urban Narratives will launch next July 2nd in Smithfield Square, as part of the… 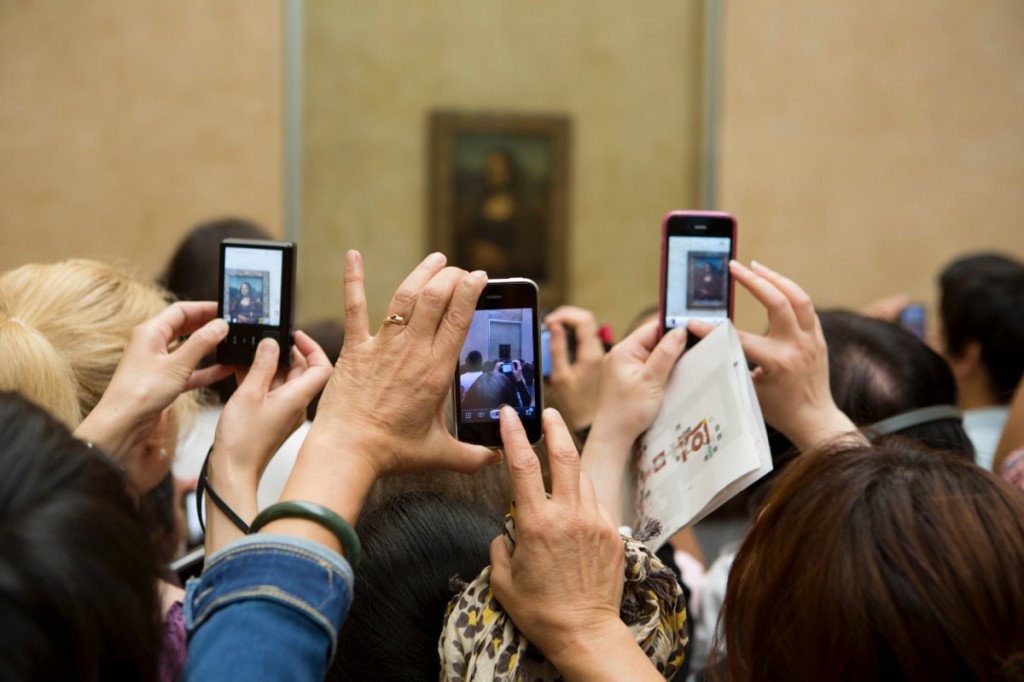 Bringing Irish Photography around the world in 2015

PhotoIreland's work in 2015 The year 2015 saw PhotoIreland bringing Irish Photography around the world, from Birmingham,…